Today Moira and I attended an event held at the Scottish Borders Council Headquarters.  The event was to celebrate the SBC becoming an accredited Real Living Wage Employer.

Compared to the government’s National Living Wage the Real Living Wage rates are slightly higher because they are independently-calculated based on what people need to get by. That’s why they encourage all employers that can afford to do so to ensure their employees earn a wage that meets the costs of living, not just the government minimum.

Feedback from people who are now on the RLW has been that they can afford to take their children on holiday, have been successful for mortgage applications, bought a car and generally felt that they had something left at the end of each pay period.

On average, a household on the RLW would have an additional £2200 coming in which would pay for 9 months worth of a family shop.

Understandably for an employer to offer their employees the RLW this would mean that they would have to increase their costs which is a conversation they need to then have with their clients and suppliers, this may be why many employers have not considered paying their staff the RLW just yet.

Either way this appears to be a positive step forward for employees being paid enough to match their living costs and to increase their awareness of being valued by their employer.

This is something that we both support but understand that it will not happen overnight for many employers/employees but look forward to hearing more good news stories in the future. 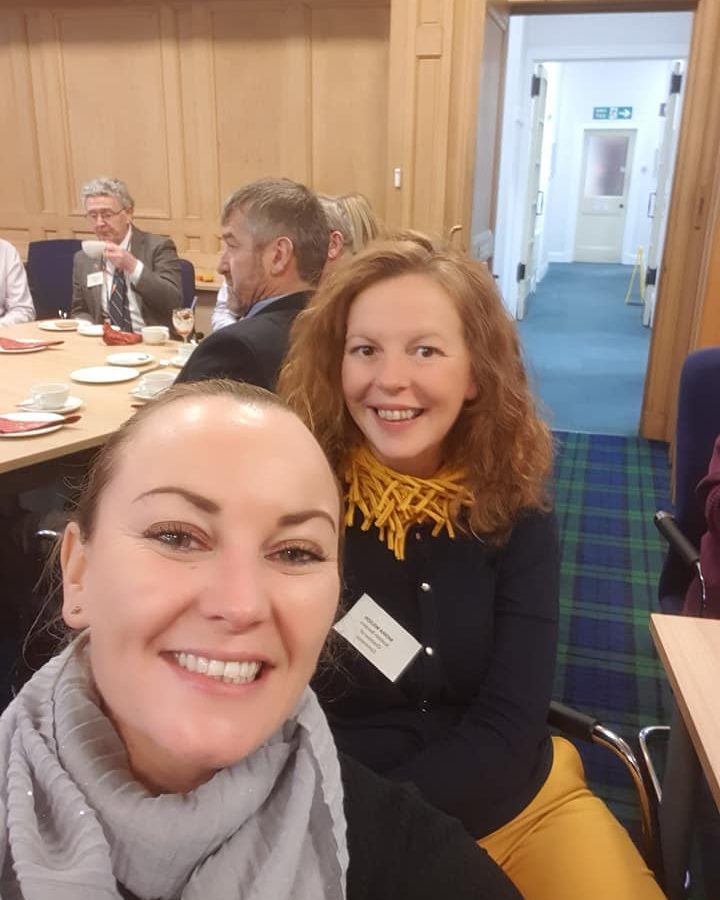 Don’t Forget About You!

The Importance of Goal Setting!

Enter your details below and we’ll call you back to discuss your requirements.